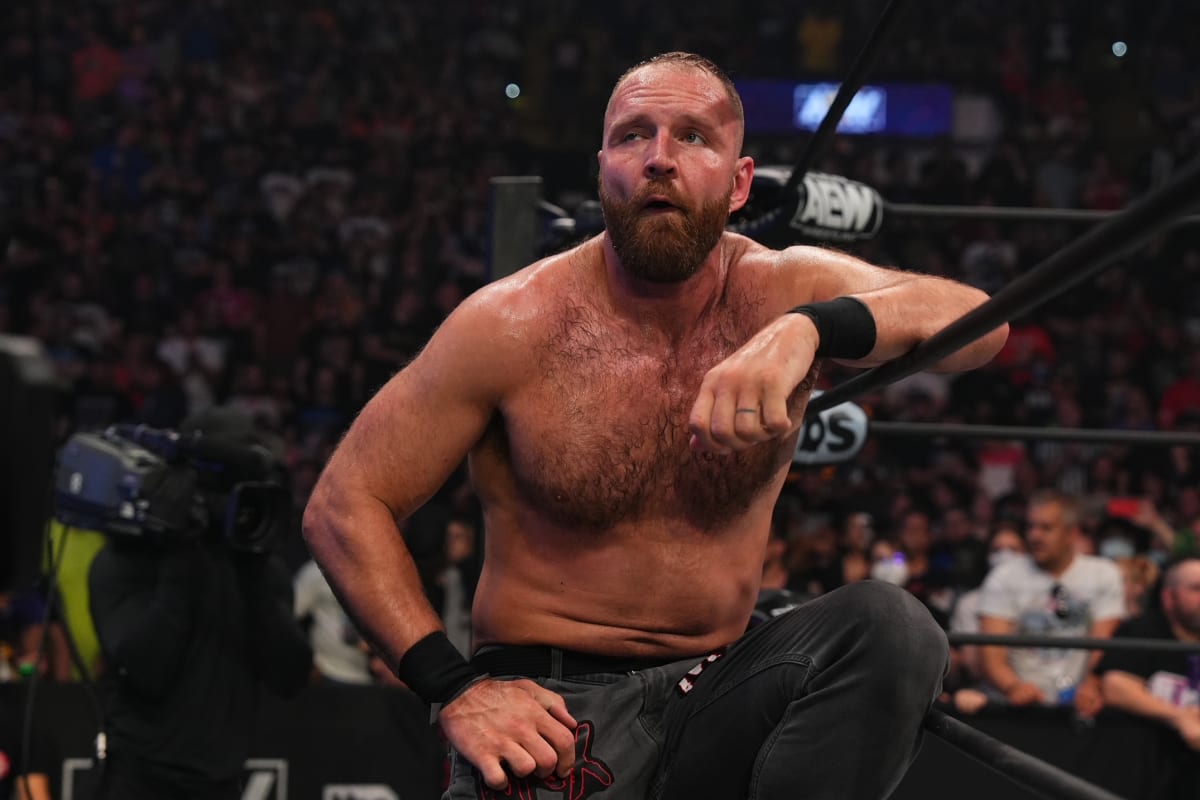 AEW has introduced a brand new phase for this week’s episode of Dynamite as Interim Heavyweight Champion Jon Moxley will do a promo.

Moxley will talk about his upcoming title protection towards both Chris Jericho or Wheeler Yuta on the Quake by the Lake present subsequent week. AEW arrange Jericho vs. Moxley final week, however on Rampage, Jericho mentioned that he was so assured that he might beat Yuta that he would put his title shot on the road.

Right here is the up to date card for the present from Columbus, Ohio, on the Schottenstein Middle:

Chris Jericho vs. Wheeler Yuta, winner faces Jon Moxley for the interim World title at Quake by the Lake August 10

Dumpster match: The Acclaimed vs. The Gunn Membership

We hear from Jon Moxley